Another Beautiful Day In Chaos

I did a lot of soul searching this year, and learned a lot about myself as a result. I learned some good and not so good things about myself.

I am definitely my own worst enemy… 100%. I laugh whenever faced with someone angry or frustrated with me because I relate to them so well. I am an enormous pain in the ass when I want to be, but generally a pain in my OWN ass more than anyone else’s.

I don’t like hearing no or not getting my way and I act like a rotten child throwing a temper tantrum. I dig my heels in and and Lord have mercy.. it’s an awful time.

I spent a year throwing a temper tantrum because I couldn’t have what I wanted. That’s ridiculous bullshit that I would not tolerate as a mother. Realizing that getting my way cured the itch I couldn’t scratch, not to mention gift wrapped the sassy parts of me that had gone missing, made me face the fact that I’m a brat. An incredibly spoiled one. I do the spoiling so I figured it was a safe stance to embrace but nobody likes temper tantrums and I was exhausted after throwing such a lengthy one.

I spent a week buried in a book I’ve been trying to read for years, hours with my fingers tangled in yarn and yesterday baking to my hearts content. Breathing, sleeping, eating and laughing… comfortably determined not to be so stubborn, I bought a knitting pattern to fill my hands and hours. 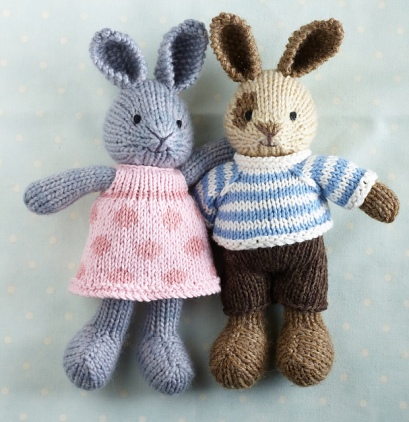 I went out with my sister on Friday night, got stupid drunk, walked home and spent an entire day in bed catching up on lost sleep for the past year. I’m not sorry or sad about it. It was exactly what I needed. Single parenthood is not for the faint of heart and I frequently have to keep my chin up throughout the death of close friends, in the midst of a broken heart and more. It’s been a long year and I needed some time off to be dumb and lazy. I didn’t get much done this weekend, but I survived The Hangover, sister edition.

That’s a damn miracle, in and of itself.

My dishes, laundry and floors are clean. The headache from hell is waning and it no longer hurts to be alive.

I survived hearing no for the first time, the year long tantrum that followed and the hangover that only my sister and I can round up.

… and I feel pretty damn invincible at this point.